by Angela Wade |The Editor's Corner|December 15
Marketing Your Brand and Your Book Close to Home Editor’s Corner Grammar Quiz 1: Punctuation...

An Editing Checklist for the Most Commonly Seen Mistakes

Today, we are discussing the most frequently misused words and phrases seen by the editors at Dog Ear Publishing—and illustrating how to use them correctly.

Words are tricky, slippery things, and what we hear (and think we’re repeating) isn’t always what’s correct. Eggcorns are used (and abused) everywhere—“duck tape,” for example.

The two offenders we most often see at Dog Ear are worse and worst. Worse means “lower in quality.” Worst means “worse than all others.”

Correction: Worst of the worst, or the bottom of the barrel.

Example: “This court is charged with trying offenders who are the worst of the worst,” the judge stated.

Correction 1: If worse comes to worst “marks a downward progression, not just from bad to worse, but from the comparative worse to the superlative worst.”1

Example: If worse comes to worst, what had simply been a bad case of food poisoning might turn fatal.

Example: If worst comes to worst, the insurance company might decide not only to rescind its offer but also to sue.

Correction: Things just got worse, meaning they started out bad, then declined even further.

Example: The milk spilling across the floor was bad enough, but when the dogs began to “help” clean it up, things just got worse.

Correction: That is the worst! In other words, it doesn’t get any more awful than that.

Example: “Have you ever had your ten-year-old correct you on a science fact?” she asked. “That is the worst!”

Next, let’s discuss the difference between the plain-old misunderstood words emigrate, immigrate, and migrate. They look and even sound alike but mean very different things.

Example a:      She emigrated from Greenland.

Example b:     During World War II, many people tried to emigrate from Eastern Europe.

Example a:      She immigrated to Finland.

Example b:     To try his luck at a new life, he immigrated to England.

Example a:      In summer, she migrates from the deserts of Arizona to the mountains of Colorado.

Example b:     Great grey owls migrate south for the winter.

Finally, here are some malapropisms and eggcorns our editors regularly correct:

Correction: Regardless, meaning “in spite of difficulty, trouble, etc.”

Example: Regardless of the training it would take, she meant to swim across the English Channel.

Correction: I couldn’t care less, “used to indicate that one is not at all concerned about or interested in something”

Correction: Supposed to, meaning “to be expected to do something”

Example: She was supposed to make the cake for the going-away party.

Correction: For all intents and purposes, used when “one thing has the same effect or result as something else”

Example: For all intents and purposes, the attack on her character was the declaration of a personal war. 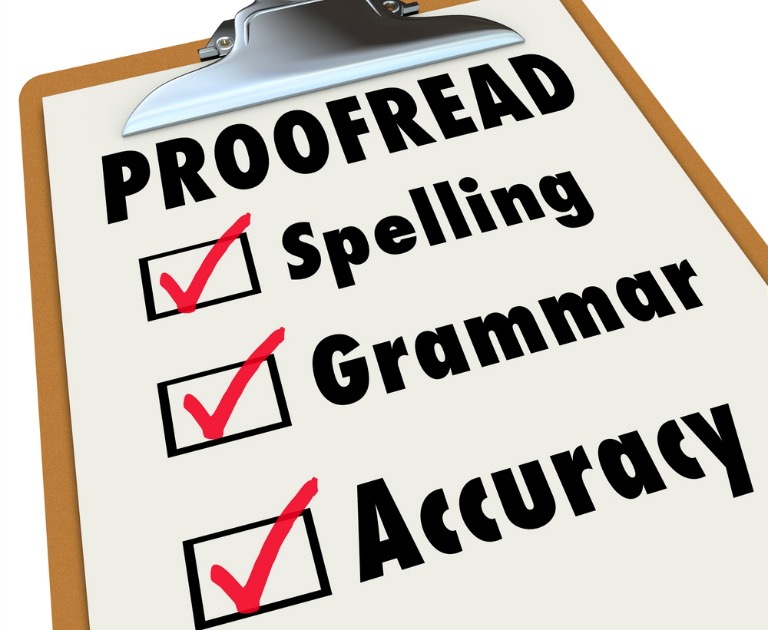 We’ve saved our favorite for last—literally. Meaning “in a literal sense or manner,” this word should be used only when you mean exactly what you say. Jean Berko Gleason, a psycholinguist at Boston University, describes the problem: “[People] say things like ‘He was literally insane with jealousy.’ If in response, you asked them if this person had been institutionalized, they’d look at you as if you were the crazy one.”3

The next time you need to describe an intense situation, try rephrasing it. For example, instead of saying, “I literally died of fright,” try “I seriously almost died of fright,” or “I thought I would die of fright.” Maybe the trend against the misuse of literally will catch on, and we can finally put the issue to bed (metaphorically speaking, of course)!

1 All definitions from Merriam-Webster Online Dictionary