How Sub-Saharan Africa Can Achieve Food Security and Ascend Its Economy to the Initial Stages of Light Industrialization by Woldezion Mesghinna, PhD, PE 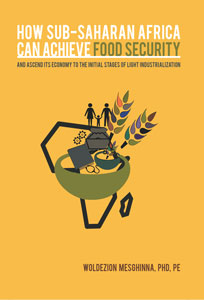