by Ray Robinson |Dog Ear Featured Titles|May 28, 2019
Man Made Men: A Man's Guide to Making Other M... Dazzle the Unicorn by Loman Jones 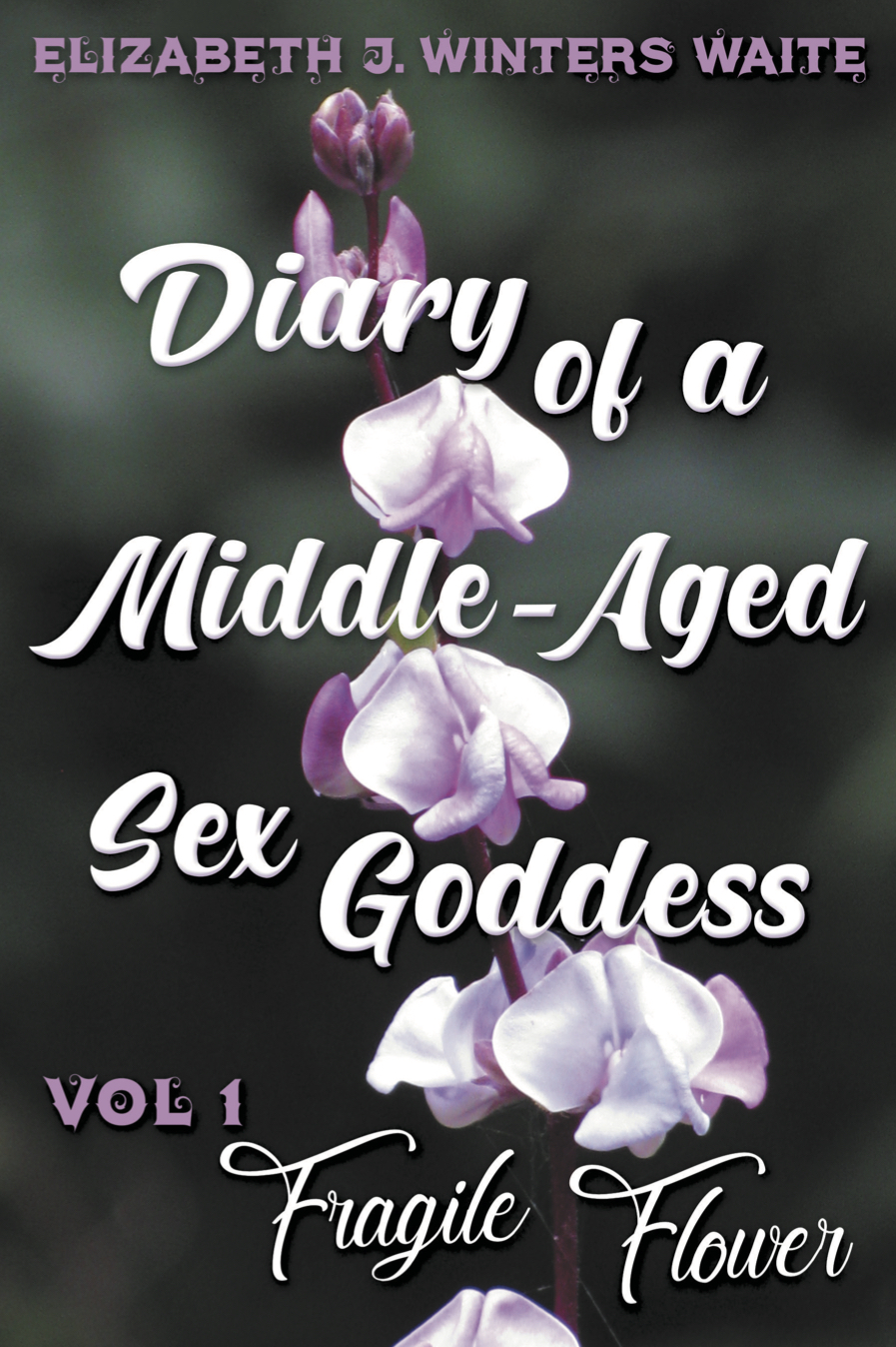 In her memoir series Diary of a Middle-Age Sex Goddess, Elizabeth J. Winters Waite explores the complexities of life for a single mother in her sexual prime. Bridging the gap between Sex and the City and The Golden Girls, her stories detail raising three boys, running a successful all-female accounting firm, and pursuing passions that grow her soul, all while trying to get laid—or trying not to get laid, whichever the case may be— while on the never-ending quest for true love.

In Fragile Flower, the first volume in the series, Waite’s youngest son turns ten and, for his birthday, asks for a stepfather. Being a dutiful mother, Waite enrolls in three different dating sites and goes on fifty-three first dates—all in one year! But jumping back into the dating game after so many years isn’t easy. What are The Rules for being forty-something and back on the scene? How does a middle-age sex goddess protect her heart, her hearth and her family of three young sons while looking for love? Is it still considered “kissing frogs” when she can find something to like about everyone she goes out with?

Elizabeth J. Winters Waite was raised in the middle of nowhere in Indiana, becoming an accountant instead of an actress because she was tired of being poor. She had her own accounting firm of single moms for 20 years, known as the “hot chick accounting firm”. She sold the firm in 2011, took two years off to write, and then became the CFO of the Walnut Hills Redevelopment Foundation, named CDC of the Year for the state of Ohio in 2018. The mother of three amazing, funny, kind and compassionate young men, Elizabeth loves to grow things, whether they be flowers, fruit trees, financial statements or friendships.