A Sense of Direction: The Life & Work of Ed Tuck by Ed Tuck and Mike Khaldun 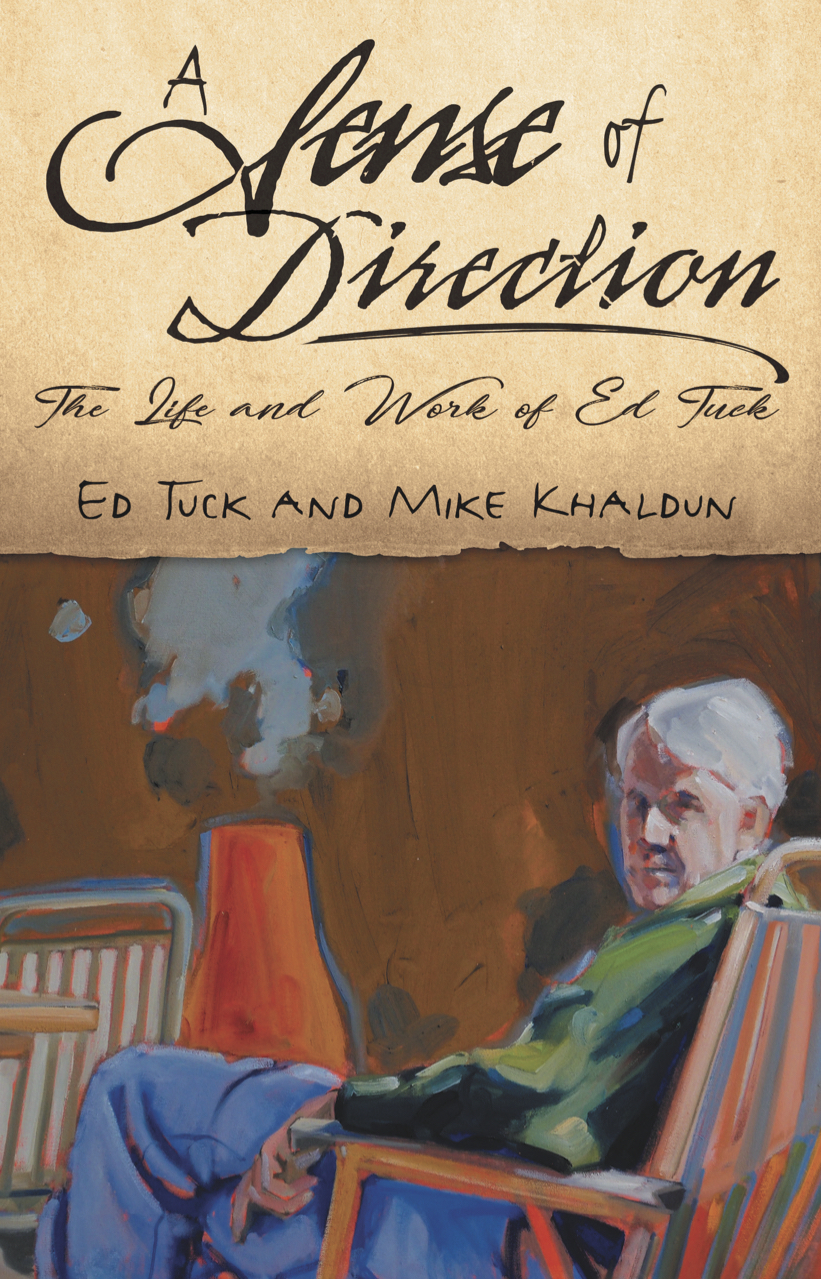 A Sense of Direction: The Life & Work of Ed Tuck

This book is about Ed Tuck, whose mother once described him as, “Independent as a hog on ice.” You can tell from that, that he was born and raised in the South and lived his life according to his mother’s description. Even though his parents were willing to pay for his higher education, he dropped out of high school early and enrolled as a Sophomore in the local college. He earned a Bachelor of Science in Electrical Engineering (all on his own dime) by working as a radio operator and announcer at country-music radio stations in Missouri, losing his Southern accent as a result of a threat: “Ed, if you say ‘haeff ’ or ‘caint’ one more time, we’re gonna FIRE you! While not an outstanding student (he was working full time), he graduated anyway. Many years later, the same university called him back and gave him a Doctor’s degree, so he decided he couldn’t have been too bad.

Engineer and entrepreneur Ed Tuck was frustrated. While running his small venture capital firm, Tuck would fly himself to meetings, but often had trouble locating small California airports that lacked towers. What Tuck wanted was a mobile GPS device that could tell him where he was – except such a device did not exist. So Tuck conceived of a company called Magellan, and assembled a team to build what would become the world’s first portable GPS device.
Born in Memphis, Tennessee, on July 5, 1931, Tuck came from a mechanical family. He showed an early interest in radio and communications, earning his ham radio license at age 15 and then graduating in 1953 from what is now University of Missouri at Rolla with an E.E. degree,. He applied his degree and his interest in communications in a variety of startups and existing corporations making everything from microwave transmitters to Mickey Mouse phones.
Michael D. Khaldun A former college professor of English who is based in Charlotte, NC, Mike has offered his services in ghostwriting, copywriting, and technical writing since 2007.